Saudi Arabia’s employment sector gets a significant boost as the coming year brings the promise of creating 115,000 jobs in accounting, engineering, communications, and IT industries.

According to the media reports, the Saudi Ministry of Human Resources and Social Development has unveiled its ambitious targets in the 2021 budget, including the employment of 115,000 Saudis in many sectors that had not earlier entered the labour market or had been able to find placement for last three months.

The ministry has also reportedly claimed to localise accounting, engineering, communications, and information technology professions. It also plans to regulate self-employment activity and launch a platform for issuing self-employment documents, as well as linking with the Ejar platform through a mechanism requiring the owner of a business to declare the residence of workers.

Ministry also plans to establish an independent national authority to lead, operate, and coordinate the non-profit sector in the Kingdom, to give a new dimension to governance. The establishment of an academy for the development of administrative leadership to develop government sector employees also includes the plan.

A ray of hope for all the non-working graduates as the ministry plans to rope in females and male graduates to work in government agencies. If the above plans go as planned, it seems 2021 will put the economy back on track.

For a dream career in Saudi Arabia, click here

Read More
GGlobal News
Artificial Intelligence (AI) is all set be the game-changer for world economy, as per the latest study by… 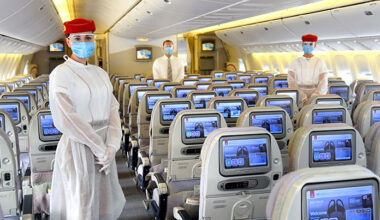 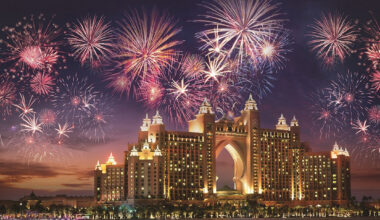 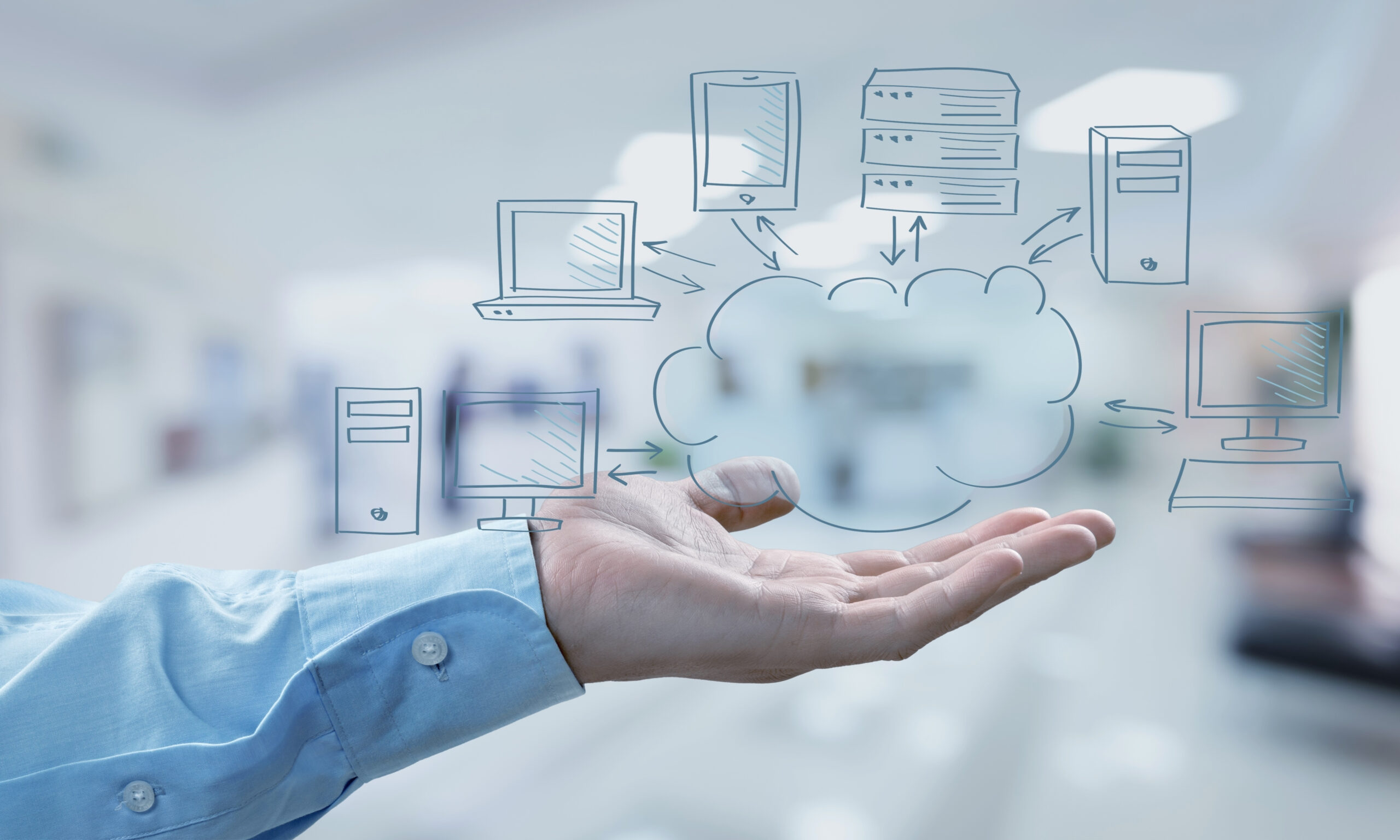 Read More
GGlobal News
Are you specialized in technology executive levels? Then, you might be one of the most in-demand candidates in…

Read More
GGlobal News
Oman will reopen its land, air, and sea borders on December 29 after temporarily closing for one week,…

Read More
GGlobal News
As part of its support and appreciation to the healthcare workers, UAE will operate around nine facilities in…