His Highness Sheikh Mohammed bin Rashid Al Maktoum, the Vice-President and Prime Minister of the UAE and Ruler of Dubai has completed 15 years as the head of the UAE Government.

Taking to Twitter on Sunday, the UAE Vice-President said: “I worked to accomplish the vision of my brother, the President, His Highness Sheikh Khalifa bin Zayed Al Nahyan. I did my best to serve the people of the UAE.”

Sheikh Mohammed has posted a message detailing his journey as the Prime Minister of the UAE.

In his special message, Sheikh Mohammed said that many “amazing things” happened in 15 years as he worked with “thousands of teams, at the local and federal levels”.

They all worked as one team to achieve the UAE President’s vision.

“We created the principles of strategic planning in the government. We carried out the biggest legislative reforms in the history of our country through more than 50 new laws,” Sheikh Mohammed said.

He listed out other achievements of the government:

500 government services converted into smart ones.

Federal budget was more than doubled (130 per cent).

The UAE is the best in the world on 121 indicators.

The UAE passport is the strongest in the world.

The UAE economy is the second biggest in the Arab world.

The UAE is the best in attracting foreign investments regionally.

Alaa Emara is a content writer at Drjob.ae. Drjob site has been voted one of the top 500 sites for jobs in the world in 2020. She writes in-depth guides that teach employers & recruiters ways to start, grow, scale their businesses, and teach the job seekers ways to unleash their inner talents to master their careers. 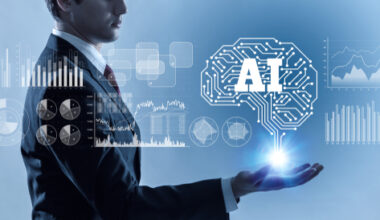 Read More
GGlobal News
Artificial Intelligence (AI) is all set be the game-changer for world economy, as per the latest study by… 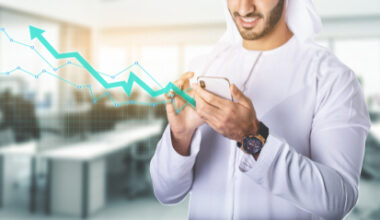 Read More
GGlobal News
Hiring finance and business analysts, legal managers, HR consultants, and executives are on the rise in the UAE,… 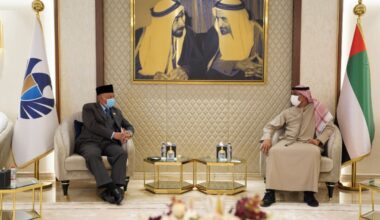 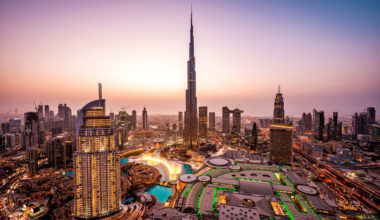 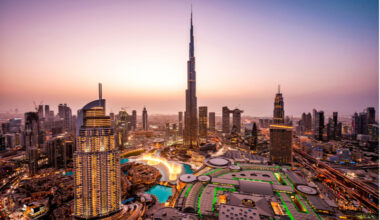